World's most expensive bottle of liquor 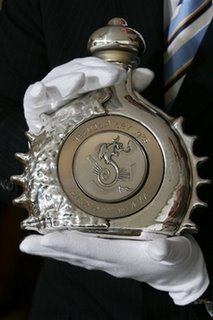