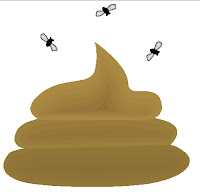 It must be one of the most stomach-churning medical treatments ever devised.

A grandmother who contracted a potentially fatal superbug in Scotland has been saved after a hospital fed her daughter’s faeces to her.

Ethel McEwan, an 83-year-old from Guardbridge, Fife, was near death after contracting Clostridium Difficile.

But she was saved after receiving a "faecal transplant" from her daughter, Winnifred.

The treatment involves liquidising a sample of faeces from a close relative of the patient, and feeding the liquid down a tube into the stomach.

The treatment restores the bacteria to levels at which they help the recovery process.