Meet the Rat Who Makes Art 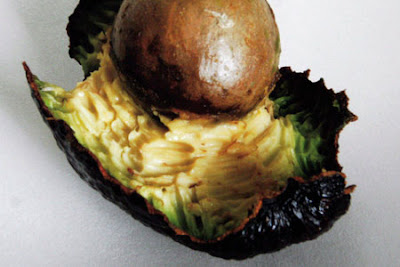 Instead of marble or bronze, he sculpts using discarded food and electric cable. And, rather than a hammer and chisel, he carves his works using his teeth.

Meet the first ever genuine rat to make it in the contemporary art world. And he's called Tony Blair.

The talented rodent has created such masterpieces as a gnawed four-leaf clover entitled, Am I Still Lucky?, a chewed blanket (Tracey Emin, watch out) and a sculptured avocado.

His owner, Helena Seget, said: 'I have heard of other people using rats in their art, but not a rat who produces his own art. I think he is definitely unique.'

Tony has already seen some of his work exhibited on the Saatchi Gallery website and it is on permanent display at the Lime Studio, near where he lives in Newcastle.

Studio manager Craig Wilson said: 'Tony's work is superior to about 50 per cent of the things I've seen. People should not underestimate their pets.'